Box-Pak (Malaysia) Bhd ("Box-Pak") was incorporated on 28 December 1974 as a private limited company. It operated from a rented factory in Kuala Lumpur with second-hand machines producing single walled carton until 1984 when it acquired its first factory and installed a high speed corrugated machine with 15,000Mt annual capacity. As its business expanded, the company moved into its current premise at Batu Caves in 1993 and invested RM25 million in new high speed Fully Automatic Computerised Corrugating Machines from Isowa, Japan and Marquip, USA, a combination that made the factory the most “modern carton plant” in the Asia-Pacific region then.

Box-Pak achieved a new milestone on 6 June 1996 when it was listed on the Main Market of Bursa Malaysia Securities Berhad.

Today, Box-Pak is one of the leading corrugated carton and die cut trays manufacturer in the Asean region with a market capitalisation in excess of RM200 million. It has plants in Malaysia (Selangor and Johor), Vietnam (Hanoi and Ho Chi Minh) and Myanmar (2018). The group has 1,400 employees and 175,000Mt plant capacity. Its clients include large corporates involved in FMCG, Food & Beverage, Electronics, Industrial and Edible Oil.

Box-Pak is a subsidiary of Kian Joo Can Factory Berhad.


We are one of the leading corrugated carton manufacturers. We offer various type of corrugated boxes includes regular slotted cartons, trays, wraparounds, and other custom design cartons. 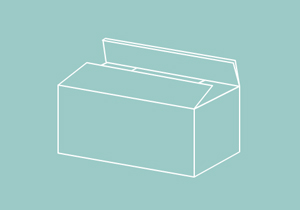 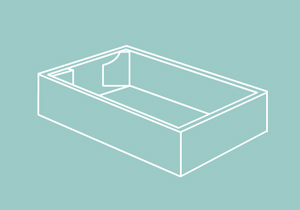 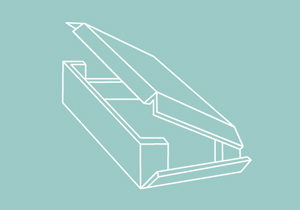 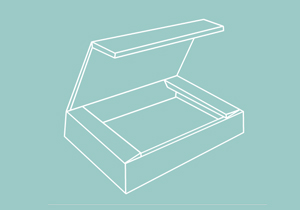 
We are committed to provide the highest quality in packaging design, printing, manufacturing, and on time delivery of corrugated boxes. We help customer across all industries to transform the ordinary way of packaging by providing the ideal packaging solutions and exceptional customer service. 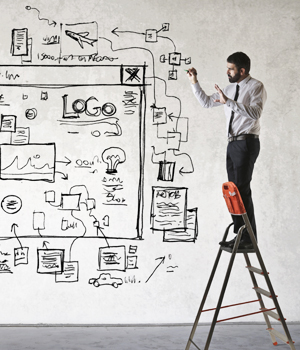 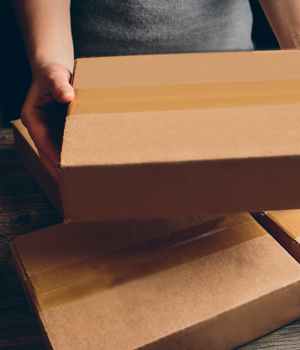 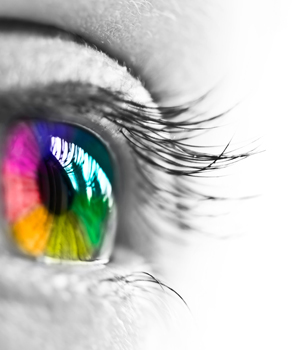 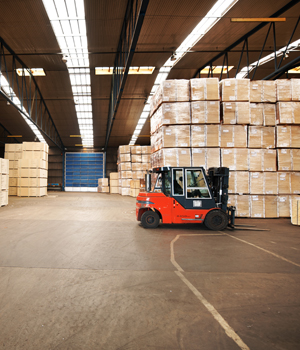 
Box-Pak received various certifications for its excellence and achievements in supplying quality products. 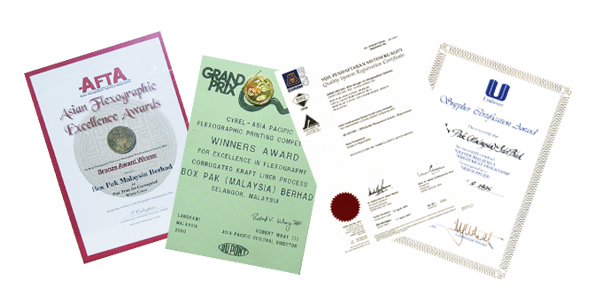 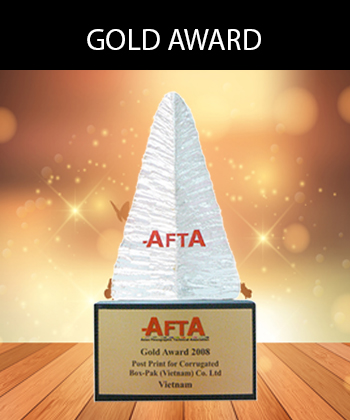 
A MEMBER OF KIAN JOO GROUP